MBCC retained their female team title and totalled 215 points to take the overall title to dethrone Knox Community College, who were second with 201 with Moneague College third with 162.

Exed Community College won the men’s section, ahead of Knox CC and MBCC.

Meet director Aldene Crew was pleased with the number of records that were broken in the meet, one more than last year when it was held at the Montego Bay Sports Complex.

“We had a number of records broken again this year, and it shows that the athletes and coaches are putting in a lot of work and it is showing in the performances. As the years go by and more records fall it shows that the meet is growing in quality,” he told the Jamaica Observer.

Overall, he gave the meet a high grade. “It was a good meet, first time away from Montego Bay Sports Complex and the first time at G C Foster and it seems to work for Montego Bay Community College, so maybe at least it was good for them to leave home.”

Delano Smith, coach of the winning team, said he was “overwhelmed” with the victory. “It was tremendous effort, there were a lot of challenges but we overcame them and that made it even sweeter.”

Smith had high praises for the women’s team. “We had 11 females, same number as last year but they are true warriors, and hats off to them.”

Seventeen-year-old Moodie upstaged her teammate Hodecia Housen, who took the double last year, with times of 11.80 seconds in the 100m and 25.21 seconds in the 200m.

Moodie and Housen ran identical 12.22 seconds to win their respective semi-final heats but with medals on the line, Moodie took almost an entire second off both records, lowering the previous 100m mark of 12.71 second set in 2017 by Shanique McKenzie and smashed the 26.11 seconds set by Housen last year.

Earlier, he had won the long jump with an impressive 7.05m, to surpass the 6.88m set last year by Jonathon Smith, also of Exed, needing only three jumps to secure the title.

She not only retained her high jump title but cleared 1.62m to beat the 1.60m she set last year.

Both 800m records were broken — Demoyah Bonner of Moneague College clocked two minutes 33.79 seconds to break the mark of 2:39.02 minutes set last year by CASE’s Anniesha Walker, who was second in 2:36.47 minutes, also under the old mark.

Exed CC’s Shavaun Dawson improved on his second place in the men’s high jump last year, winning the gold medal and setting a new record 1.91m, higher than the 1.90m, which was the previous best.

All three women’s relays records were broken with MBCC accounting for the 4x100m in 50.41 seconds and the 4x400m in four minutes 23.62 seconds, while Moneague College won the sprint medley in one minute 58.51 seconds.

Robin’s Nest gets a boost from MBCC marketing group 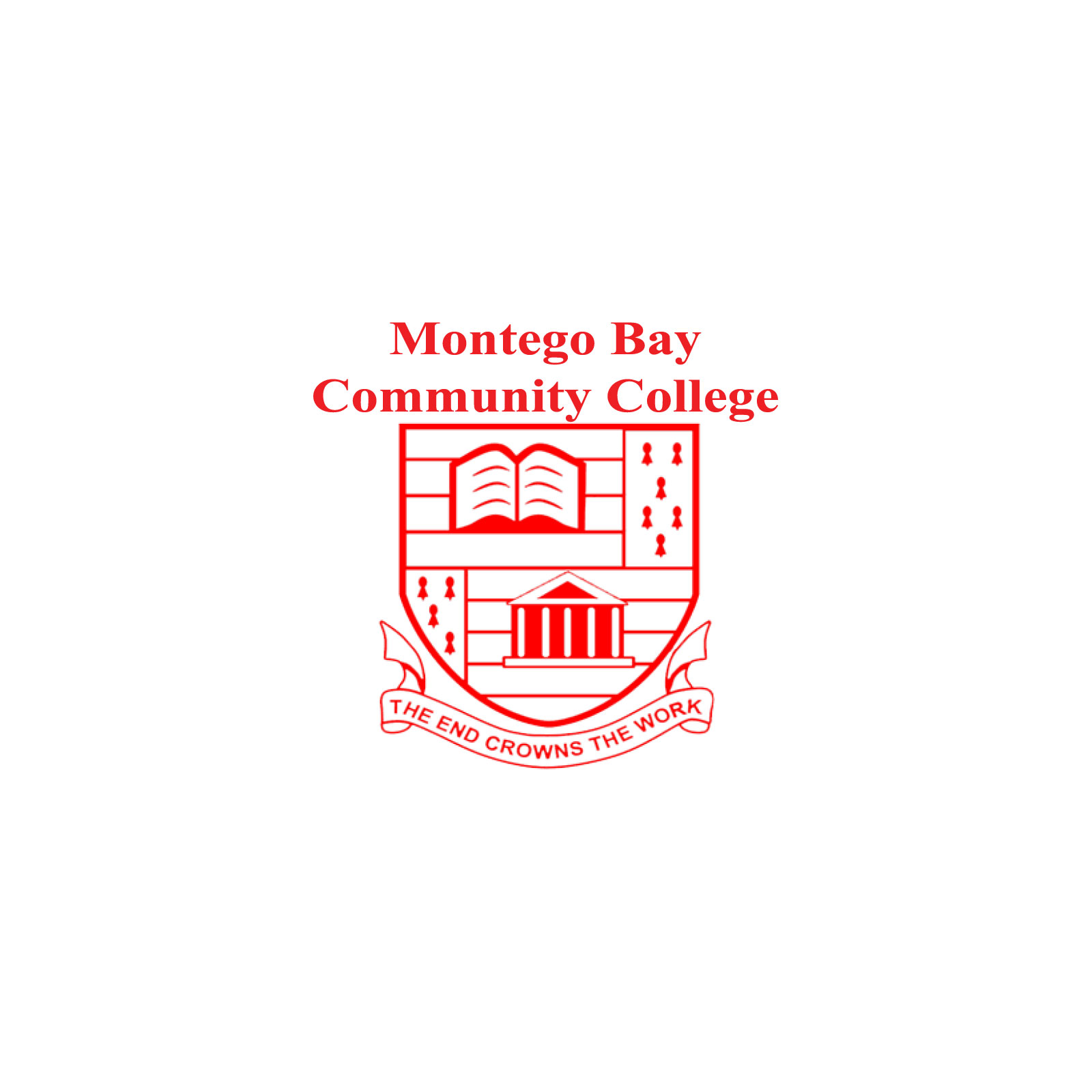